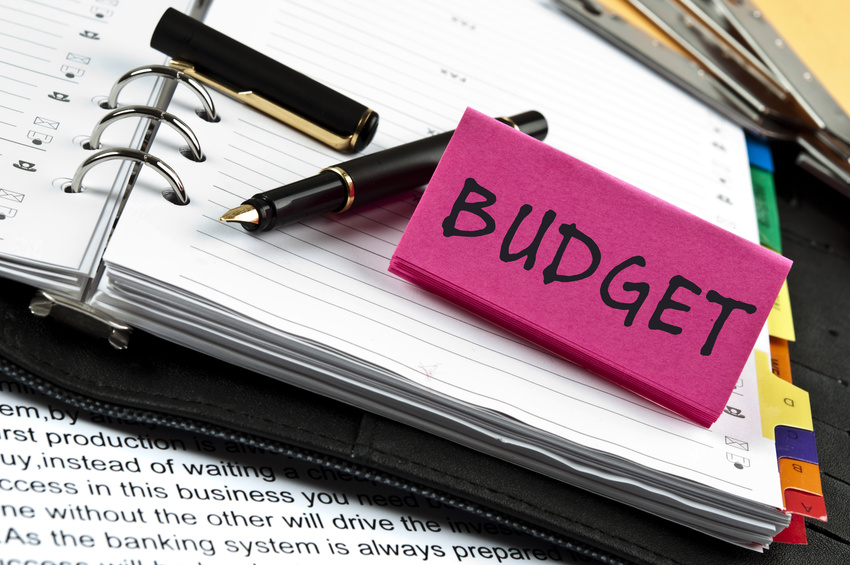 There are thousands of ways Americans choose to invest their money. From real estate to the stock market, there is a variety of places investments can grow. One slightly less conventional but significantly more controversial investment has gained popularity in recent years. Many Americans buy foreign currency, specifically Iraqi dinar, in the hopes that Iraqi dinar value will skyrocket, leaving them fabulously wealthy.

Why would an opportunity to buy foreign currency stand out as a potential moneymaking investment? We’ll look at the reasons cited by those with faith in the Iraqi dinar revalue, as well as the rebuttal offered by skeptics.

The Basics on Iraqi Dinar

Since 2003, dinars have been available in bills and coins in denominations of 1, 50, 250, 500, 1000, 5000, 10000, and 25000. They are subdivided into fulus; one dinar is worth 1,000 fulus. Before 2002, however, the highest printed dinar denomination was a 250 dinar note. Why the sudden change? The economic collapse brought by the War in Iraq brought a collapse of the Iraqi dinar. Today, one U.S. dollar is worth 1,163.79 Iraqi dinars. Investors in the dinar are buying millions of dinar from sellers in the hopes that the dinar will soon revalue and that they will be able to sell their dinar for hundreds of millions of dollars.

What the Proponents Say

Those who buy foreign currency from Iraq point to two factors in particular as evidence of an impending revaluation of the dinar: Iraq’s oil reserves and it’s new government. Dinar Guru, one resource for those with investments in dinar, insists, “On paper, Iraq is one of the world’s wealthiest countries with vast amounts of oil, natural gas, and mineral deposits along with millions of acres of the most fertile soil in the world. Its only a matter of time before their economy EXPLODES…” They also point out that Kuwait’s economy boomed after the first Gulf War and draw parallels to the end of the War in Iraq. The site speculates that a million dinars will be worth anywhere from $100,000 to $3,500,000 or more if the dinar revalues.

A Rebuttal from the Critics

There is a lot of skepticism about those who buy foreign currency from Iraq. One writer for Forbes cites political uncertainty and evidence of national poverty as indicators that buying foreign currency from Iraq is not a good investment. While Kuwait did see significant appreciation for its currency after the Gulf War, the author points out that Kuwait was already much richer than Iraq. Iraq even invaded Kuwait to try to obtain Kuwait’s oil reserves. He also notes that the Kuwaiti population is smaller that that of Iraq, meaning that the Iraqi government has to take care of more people with less money. Lastly, he reminds readers that Iraq currently borrows about $100 million a year to provide basic services.

There are those on both sides of the fence on this issue. Whether you elect to buy foreign currency from Iraq or not, be sure to understand both of the arguments first. Only time will tell which side is right. Read more.

One response to “Iraqi Dinar Two Sides of the Story”