Save Your Trees While You Can 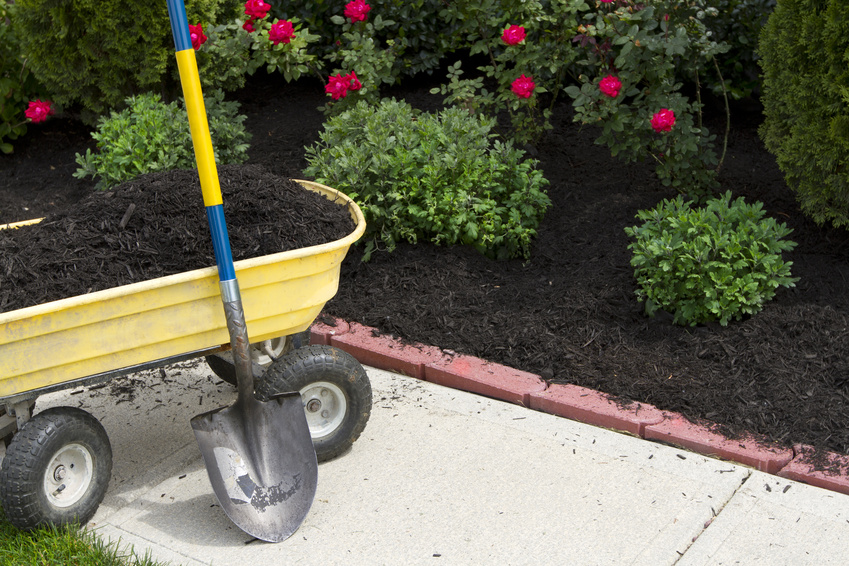 Emerald ash borer infestation is currently one of the greatest threats to America’s deciduous environments. First discovered in southeastern Michigan in 2002, ash borers have already begun to have a devastating effect on the ash tree population, already resulting in the deaths of countless trees across the country.

Emerald ash borers are half inch, metallic green beetles that attack only ash trees. Each female lays between 60 and 90 eggs in her lifetime, and the eggs usually hatch within seven to ten days. Once hatched, emerald ash borer larvae feed on the inner bark of ash trees. This makes it difficult for the trees to transport water and nutrients and eventually results in their deaths.

Why Does it Matter?

Ash is a very common species in forests, and a popular tree for landscaping in Liberyville, IL. It provides food for mammals and birds and wood for a variety of products. Hard and dense, but highly elastic, ash is ideal for making bows, tool handles, baseball bats, and hurleys as each of these products requires strength and resilience. Ash is also popular for electric guitar bodies, producing a bright, cutting tone. Other uses include drum shells, interior joinery, furniture veneers, and firewood for cooking and barbecuing.

What Can Be Done?

Prevention is the first step to avoiding infestation. Though it is difficult to stop ash borers from attacking a tree in the first place, there are precautions that can be taken for emerald ash borer control. Avoid transporting firewood from other locations, especially when the wood may have been in contact with an ash tree or even taken from an ash tree. Be aware of the signs of infestation, and be prepared to call for help.Many homeowners with infested trees as part of their landscaping in Liberyville choose to remove their ash trees. Others choose to treat their trees with insecticides proven to be effective through recent research. Emerald ash borer treatment can only be applied by licensed arborists. Many arborists provide landscaping in Liberyville and can be called for help by homeowners recognizing the signs of infestation.

How Can I Recognize It?

There are five major signs of emerald ash borer infestation.

Homeowners noting any signs of emerald ash borer infestation are encouraged to call an arborist or a purveyor of landscaping in Liberyville for treatment and containment of the infestation. With vigilance and persistence, the emerald ash borer can be eradicated in the U.S.