Do You Know if You are Covered by the Defense Base Act and When to Hire a DBA Attorney? 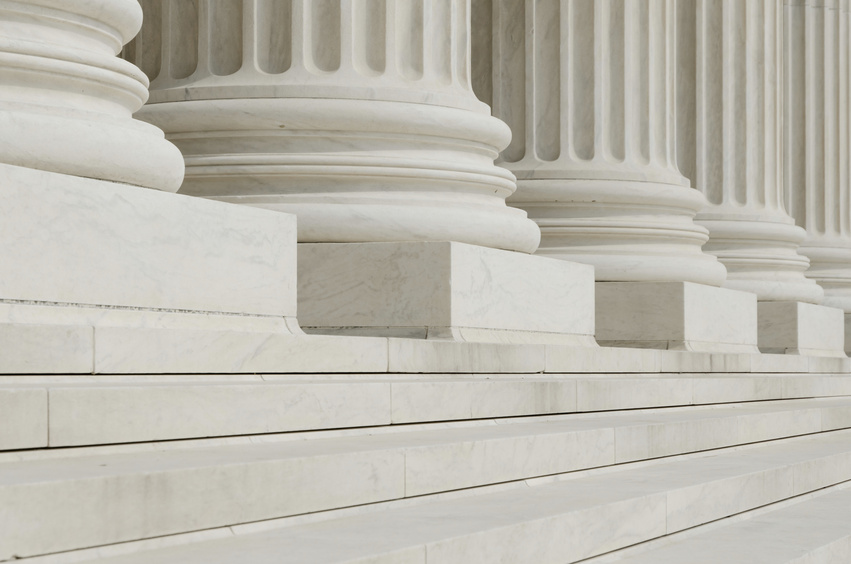 The Longshore and harbor workers compensation Act (LHWCA) is the statutory workers’ compensation scheme that covers most maritime workers and dock workers. LHWCA benefits are paid directly by an authorized self insured employer and sometimes through an authorized insurance carrier. The LHWCA is similar to the Merchant Seaman Protection and Relief Act of 1920, and is designed to create protection as compensation for people injured while working as a longshoreman, seaman or other marine worker. The Defense Base Act (DBA) is an extension of the LHWCA that protects those employed at military bases overseas. The DBA additionally covers a wide variety of employees, contractors and situations that many people may not realize. Are you covered by the Defense Base Act?

Hiring an expert DBA attorney is the best way to determine if your situation is covered and you are due compensation. Defense Base Act attorneys are those that specialize in DBA and LHWCA laws and protecting those employees that may not realize they were federally protected. Here is a list of employment activities that are covered under the DBA…

Essentially, any workers employed by American contractors performing public works for the government in U.S. territories, overseas military bases and in support of military aid programs within allied nations are covered by the Defense Base Act. Any injury suffered during one of these working situations should be immediately reported to a supervisor. Compensation is paid based on weekly wages. For 2011 to 2012, the OWCP found the national average weekly wage rate to be $647.60. The current maximum wage replacement allowed by the federal government is $1,295.20 per week.

If you dispute the amount compensated or the treatment provided by the federal government in the case of an at work injury covered by this act, you can hire a DBA attorney. DBA attorneys are also unique in that they do not collect contingency fees and are instead paid an hourly rate. Attorney fees are generally paid by the insurer as well. A good DBA lawyer is not out for a client’s money, they understand their role is to aid and facilitate an injured worker, and make sure you get what is owed.