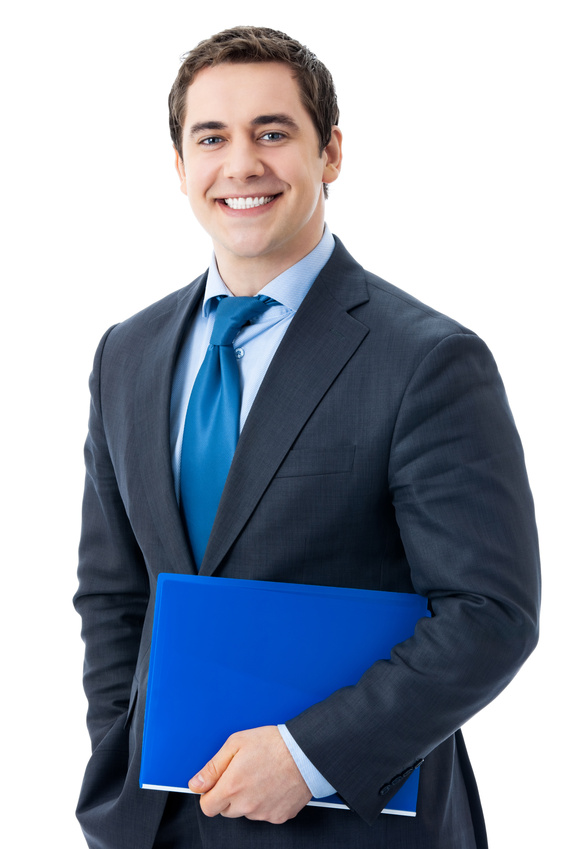 Injuries that result from the failure to control hazardous energy might be electrocution, crushing, cutting, lacerating, amputating, fracturing of body parts, and more. The lock out tag out procedure requires the device to be secured first with a folding scissors clamp that has multiple padlock holes to keep it closed when two or more subcontractors are working on separate parts of a large system. One of the initial pieces used in a confined space rescue is used to ventilate the collected hazardous gasses and introduce fresh air into the area. Confined space rescue is a subset of technical rescue operations that involves the rescue and recovery of victims trapped in a confined space, such as underground vaults, storage silos, storage tanks, or sewers. Agencies that oversee workplace safety have strict criteria for people qualified for confined space rescue, such as annual confined space training exercises, at least, and recommend frequent training sessions.